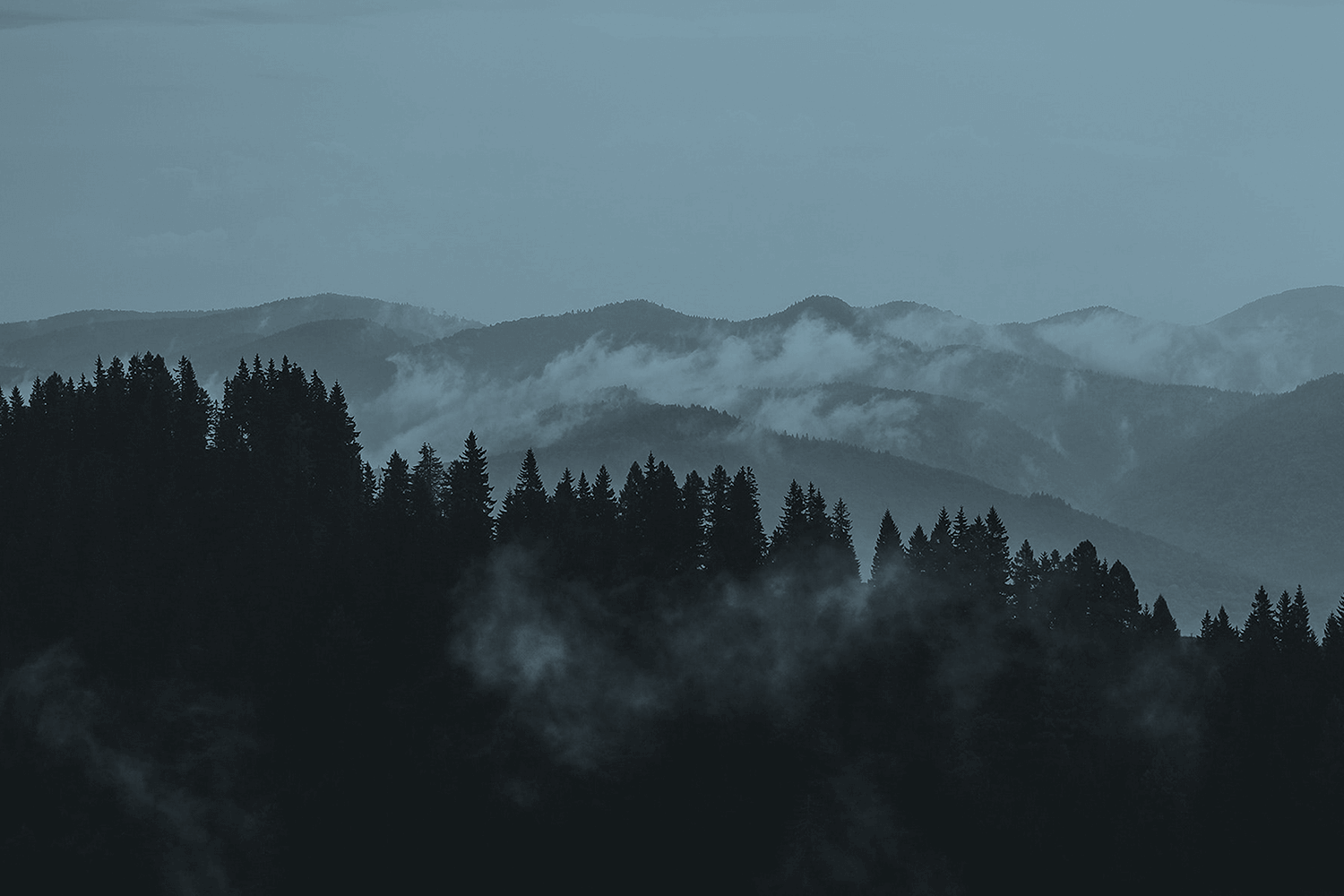 14 Business Leaders on Their Favorite Books of 2020

By Bruce AllenDecember 30, 2020No Comments 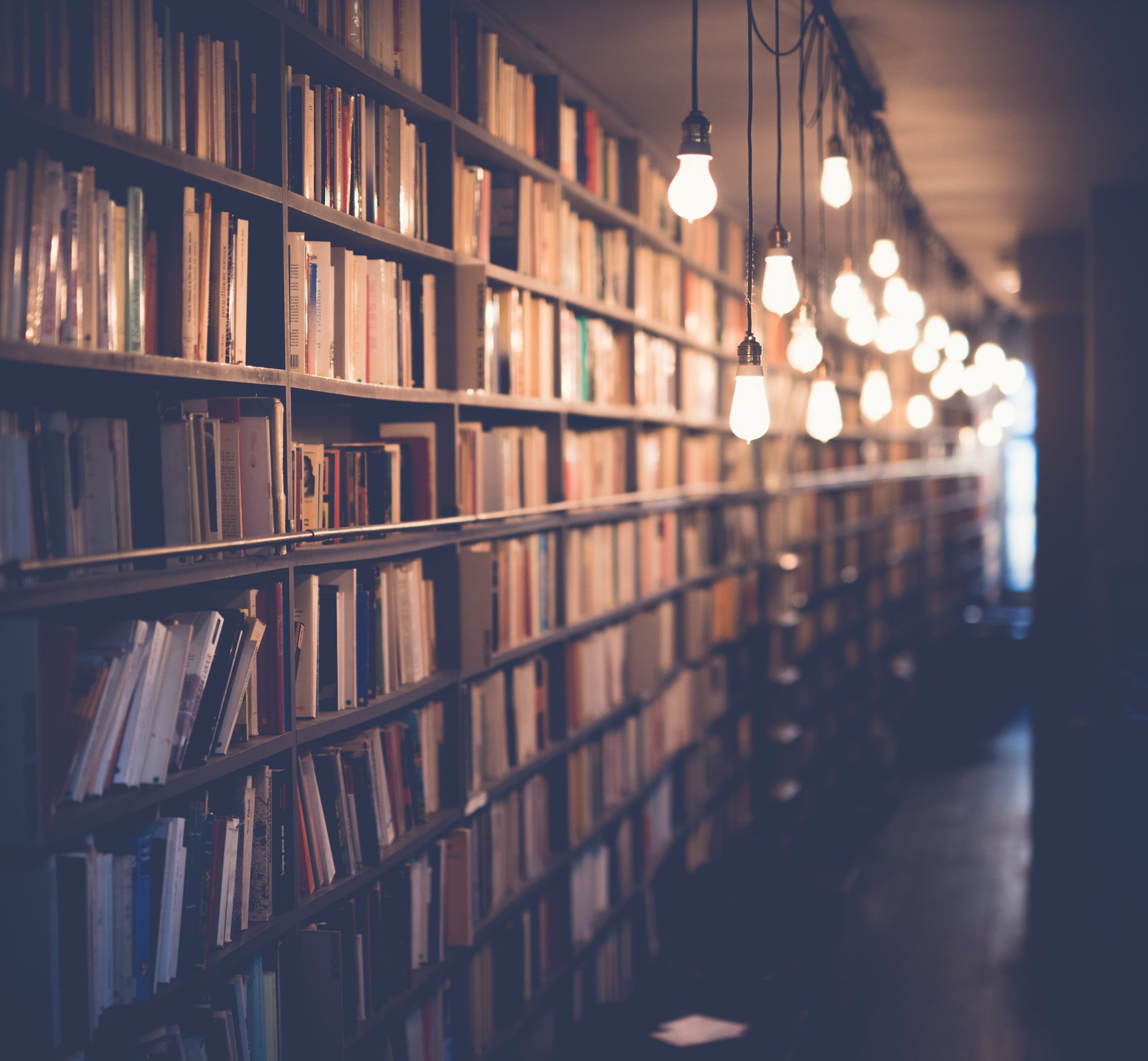 We have a hunch that the pandemic has sparked new reading habits in some and revived old habits in others. Whether to entertain, to inspire, or to escape, we wanted to know which books business leaders held close throughout this unprecedented year.

From self-help guides and innovative business manifestos to Arabic literature and timeless scriptures, these are the books that some of our favorite leaders are eager to share this year:

“I read it near the beginning of the pandemic when I resolved that I would make the most of 2020. I continuously gave myself goals and worked on them and much like the author preaches, I slowly became a better version of myself. I credit this book with a lot of the success I enjoyed in 2020. And the seeds I planted have begun sprouting and given me new resolve for 2021,” says Nathan Stuck, Director of Corporate Culture at Ad Victorium Solutions & winner of B Lab’s 2020 Community Builder Award.

The Overstory by Richard Powers

“I’d recommend The Overstory by Richard Powers, an interwoven set of narratives that examines how humans relate to trees,” says Marisa Repka, Co-Founder of Cambium Carbon. “It’s a powerful reminder of how we often take for granted some of our planet’s most remarkable assets.”

How the Poor Can Save Capitalism by John Hope Bryant

“For those of us seeking to support economy builders,” Jonathan Bragdon, CEO of Capacity, recommends How the Poor Can Save Capitalism by John Hope Bryant.

This Could Be Our Future: A Manifesto for a More Generous World by Yancey Strickler

Eric Brown, Founder of Whiteboard, says, “For me, this was probably the book of the year and the one I continue to give to other people to read. The book defines a vision for a society that looks beyond money and toward maximizing the values that make life worth living. Yancey (who is the co-founder of Kickstarter) says, ‘Financial maximization has trapped Western society with three assumptions: (1) that the point of life is to maximize financial wealth, (2) that we’re individuals trapped in an adversarial world, and (3) that this situation is inevitable and eternal. These ideas separate us, keep us powerless, and limit our imagination for the future. It’s time we replace them with something new.’”

A Season of Migration to the North by Taleb Saylih

“The book was originally written in Arabic in the 1950s and later translated into English and it is considered one of major novels written in the Arabic language. It’s not long, but it is beautifully written and the story, about a Sudanese man educated in England and later returning to find his place in his native land, is compelling in that it is colored by a self-reflection that feels much like looking in the mirror on both a personal and a cultural level. The end is a bit tragic, but in an epic sense. This book took me out of the reality of quarantine life and into another land in a year in which travel was banned, providing a true measure of relief!” says Natasha Deane, Founder of John and Natasha Deane Foundation.

The most influential book that Joann Chen, Director at Employment Technology Fund at JFF Labs,  read this year is the Tao Te Ching, an ancient Chinese text that is one of the foundational texts of Daoist philosophy. “In a year of unexpected change and chaos, we all wanted more control than we had, and we all learned the limits of our control in the face of a pandemic, its compounding of existing economic inequalities and a historic reckoning around racial injustice. Reading the Tao Te Ching for the first time this year gave me peace in not fighting unwinnable battles and helped me prioritize where my energy and effort could create change.”

Better Than Before by Gretchen Rubin

“I recently discovered Better Than Before by Gretchen Rubin,” says Adrianne Gordon, Independent Blogger and Consultant, and Director of Operations at Davis Financial Planning. “It’s an easy read but chock full of great tips and insights about how we acquire, support, and undermine our habits. There are applications both for work and personal life and I highly recommend it.”

Manifesto for a Moral Revolution by Jacqueline Novogratz

The book that Michael Woodnorth, Founder & CEO of Woodnorth Advisory, recommends is Manifesto for a Moral Revolution by Jacqueline Novogratz. “This book is an important read for anyone who has chosen, or is considering, a career in social impact. This Manifesto includes a series of principles, each supported by several interesting case studies, that will inspire you on your path to a meaningful career that creates positive outcomes for others.”

My Life and Work by Henry Ford

“This is a must-read,” says Santosh Sankar, Founding Partner at Dynamo Ventures. “Henry Ford offers salient advice on building and operating a business that’s valid even 99 years later. One of my favorite quotes from the book- ‘If money is your hope for independence you will never have it. The only real security that a man will have in this world is a reserve of knowledge, experience, and ability.’”

The Tyranny of Merit by Michael Sandel

“For a challenging but fascinating read,” Laura Huckabee-Jennings, CEO of Transcend, The Fearless Company, recommends The Tyranny of Merit by Michael Sandel. “It reframes the way we value people, work and talent and highlights the dark side of “rising as far as your talents will take you” on both individual psychology and our collective social fabric. Much of what we have in life is based on luck or genetics and we need to reevaluate how we express value for human beings.”

How to Win Friends and Influence People by Dale Carnegie

Rebecca Brooks, Founder of R&D Financial Coaching always recommends How to Win Friends and Influence People. “An oldie but a goodie, the advice in this book stands the test of time by helping its readers understand building relationships and being the type of professional everyone wants to work with, resulting in limitless opportunities.”

Strong and Weak by Andy Crouch

The first book that jumps to mind for Jonathan Ingraham, Executive Director of Chattanooga Faith + Work + Culture, is Strong and Weak by Andy Crouch. “The pursuit of leadership and influence is vital to making an impact  in the world. In this concise book Crouch lays out how leaders can best pursue flourishing for those they lead and the institutions they serve.”

The Great Game of Business by Jack Stack

Anne-Claire Broughton, Principal at Broughton Consulting, and Founder of North Carolina Employee Ownership Center, highly recommends The Great Game of Business. “It’s an engaging story about how Jack Stack developed the system of open book management to tap the wisdom of employees at every level for shared success.”

For Daniel Markes, CEO of Markesman Group, “My favorite 2020 read has to be Let My People Go Surfing by Yvon Chouinard (founder of Patagonia). As a business professional, and especially an entrepreneur, you’re so focused on results that its easy to overlook some of the most important components to a successful life: work/life balance and following your moral compass.”