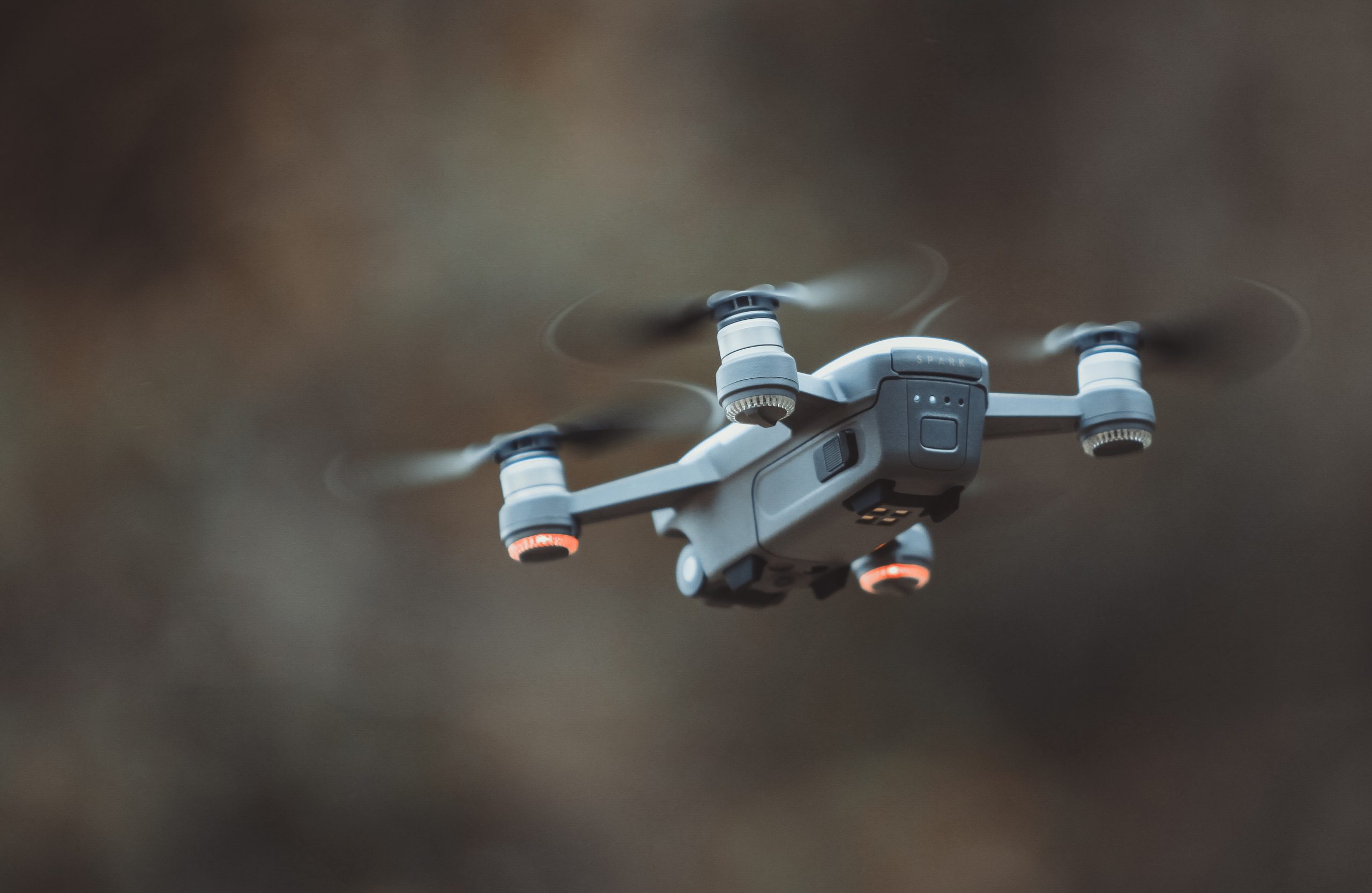 After several years of research and development, fueled by sweat equity and SBIR grants, it is finally time to sell your company. If only the buyer’s lawyers would stop asking about your agreements with those defunct employees and developers, this deal would close. What is an “invention assignment” anyways? Why does it even matter–those developers had offer letters and were paid, shouldn’t that be enough? Well, no–it’s not, and often that is the difference between a deal and a dud.

To the contrary, a company does not automatically obtain ownership of intellectual property simply because it was created by an employee or contractor during employment.  In fact, absent an assignment of rights to the employer, the “inventor” or “developer” retains rights in their creation, even when made while performing on behalf of an employer.*  Instead, a company must affirmatively obtain rights in many intellectual property assets created by their personnel by satisfying strict legal requirements.  Even an agreement in which an employee “agrees to assign” all of her rights, title, and interest in the fruits of her labor is insufficient to presently grant such rights, unless some magic words are used.  This is because intellectual property rights are obtained upon creation and without a present assignment (i.e., “I hereby assign”), a person has only, at most, agreed to assign her rights in the future. This tedious difference poses an interesting issue in the context of federal funded innovations–such as technology, drugs, or medical devices developed with the use of SBIR grants.

In Stanford University v. Roche, The Supreme Court considered whether the fundamental tenets of patent law, which automatically grant title in an invention to the inventor, changes when the invention is developed or delivered pursuant to a federal contract or grant.  In that case, Cetus (a small research company) developed methods and techniques to fight HIV/AIDS.  Cetus then collaborated with Stanford University to test the efficacy of drugs and procedures.  Around that same time, Dr. Holodniy (“Dr. H”) joined Stanford and signed an agreement in which he “agrees to assign” his “right, title and interest in” inventions to Stanford.

However, because Dr. H did not have the necessary expertise, Stanford arranged for him to work with Cetus; and Cetus, in turn, required Dr. H to sign an agreement in which Dr. H “hereby assigns” to Cetus his “right, title, and interest” in the ideas and inventions made as a part of his engagement with Cetus.  Later, Dr. H returned to Stanford and Cetus was acquired by Roche Molecular Systems (“Roche”), which succeeded to Cetus’s rights (including the rights obtained in relation to Dr. H).

In conducting its research, Stanford received funds from the National Institutes of Health, which subjected its “subject inventions” to the Bayh-Dole Act, which sets forth the procedures by which companies can acquire ownership of inventions made with federal funds.  In accordance with the Act’s requirements, Stanford notified NIH that it was electing to retain title to the invention and granted the Government a license to use the patented procedure.

When Roche began to sell test kits implementing the procedures, Stanford filed suit claiming that Roche infringed on its patent.  In response, Roche claimed that it was a co-owner in the procedure due to its agreement with Dr. H.  In essence, Stanford claimed that because the procedure was a “subject invention” under the Act, that Stanford, as the contractor in privity with the Government, received title and not that of Dr. H; and as such, Dr. H had no rights to assign to Cetus (and thus, Roche) because he had none.  Stanford was forced to make this argument because although it had an earlier agreement with Dr. H, that agreement did not presently assign rights, but merely promised to assign rights in the future (“agrees to assign”); whereas, Dr. H’s agreement with Cetus (albeit occurring later) included a present assignment (“hereby assigns”), which worked to assign the rights at the moment obtained (i.e., creation).

In response to these arguments, the Court held that the Bayh-Dole Act did not fundamentally change the general rule that, absent a present and affirmative assignment, inventors own their inventions.  Stanford’s use of federal funds alone did not grant Stanford ownership in the invention even if it were obligated to grant rights to the Government. Put simply, just because the company has the obligation to grant rights to the Government does not in and of itself grant the company. In fact, it is up to the company to obtain those rights from the actual inventors.  As such, the Court found in favor of Roche.

Interestingly, the regulations implementing the Bayh-Dole Act now require companies to enter into written agreements with employees that require an employee to assign its rights in a subject invention to the company. Whether or not companies are complying with this requirement, however, is another story.

Although the distinction between agreeing to assign and presently assigning rights in intellectual property seems like a minor technicality, the consequences can be anything but minor, as Stanford learned the hard way.  Unfortunately, Stanford’s mistake is not uncommon; in fact, this mistake often goes unrecognized until it is uncovered during due diligence in a large transaction.  To avoid this, companies should include present assignments in all employment and engagement agreements. This practice should be a part of a comprehensive plan to protect the unauthorized disclosure of proprietary information, perfecting intellectual property rights, and building a brand, regardless of whether or not your company funds its development of intellectual property through federal grants or contracts.

*Generally, under copyright law, applicable work prepared by an employee within the scope of employment may constitute “work made for hire” and in such case, the employer, and not the employee, is deemed the author of the work and owns the copyright.

Please note that this guide is for informational and advertisement purposes only. The use of this guide does not constitute an attorney client relationship. As laws frequently change and may be interpreted differently, RVL® does not in any way guarantee the accuracy or applicability of this information.