Chair, National Endowment for the Arts 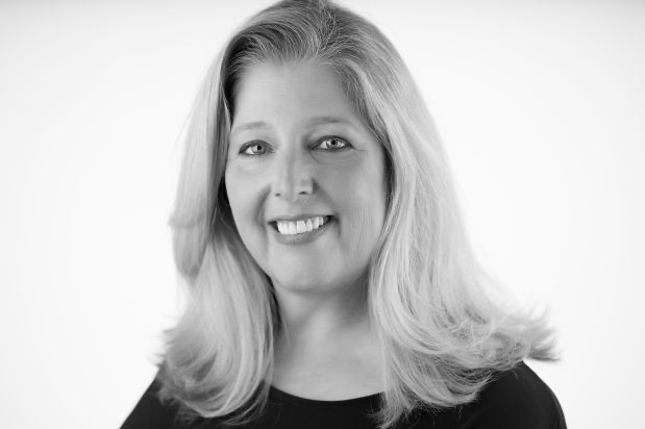 Rockridge Venture Law® continues our I-SuiteTM Innovation + Impact interview series with Chairman of the National Endowment for the Arts Mary Anne Carter. The significant U.S. economic impact of arts is often overlooked, even more how innovation transcends arts and sciences. We’re excited this week to share Chairman Carter’s thoughts on arts in education, the economy, and innovation.

Many education systems are increasingly focused on entrepreneurship and STEM programming. Where do you see the arts as being a critical component of innovation-based education?

Innovation is at the very heart of what the arts are all about. To be engaged in the arts means to engage in innovative thinking, to push boundaries, and to see possibilities where others have not. These are all critical skills for tomorrow’s entrepreneurs and visionaries.

One of the incredible things about the digital age is how it has given everybody the tools and platforms to express themselves creatively. TikTok is no exception. Through TikTok, about 1.5 billion people are being exposed to filmmaking, possibly for the first time. So while we’re excited as an agency to see where this might lead, with questions about how much access and influence the Chinese government has in TikTok’s user data and content, for now – I would answer your question as both and neither.

The 2013 NEA white paper on GDP stated on page 24 that “capitalizing artistic originals is an important step towards fully recognizing the contribution of intellectual property products to economic growth.” Can you express your own opinion of the positive impact of arts-based innovation on the economy?

The arts are hugely beneficial to the economy in every way. According to the Bureau of Economic Affairs, the arts contributed $804.2 billion to the nation’s GDP in 2016. That’s more than construction, transportation and warehousing, and agriculture. Arts-based innovation is absolutely a part of this figure. In fact, the top contributors to the arts and cultural GDP were broadcasting, web publishing and streaming, non-web publishing, motion pictures, and performing arts companies and independent artists. What this largely boils down to is the creation and dissemination of artistic originals—from books to television shows to movies to music. So encouraging the creation of new artwork not only enriches the nation’s cultural landscape and nourishes us creatively, but it brings incredible economic value as well.

Where are we falling behind other countries in arts-based innovation?

I do not think that America has fallen behind other counties in arts-based innovation. In my travels across the country as chairman of the National Endowment for the Arts, I’m seeing just the opposite: communities are thriving—and sometimes even reinventing themselves—thanks to innovative approaches to the arts.

Since arriving at the agency, Carter has pushed to make the National Endowment for the Arts more accessible to the American people, directing an expansion of Creative Forces (an arts therapy program for U.S. service members and veterans recovering from post-traumatic stress, traumatic brain injury, and other psychological health conditions) and bolstering many of its national initiatives, including Shakespeare in American Communities, NEA Big Read, Poetry Out Loud, and the Jazz Masters and National Heritage Fellowships. Learn more.

More on the National Endowment for the Arts

Established by Congress in 1965, the NEA is the independent federal agency whose funding and support gives Americans the opportunity to participate in the arts, exercise their imaginations, and develop their creative capacities. Through partnerships with state arts agencies, local leaders, other federal agencies, and the philanthropic sector, the NEA supports arts learning, affirms and celebrates America’s rich and diverse cultural heritage, and extends its work to promote equal access to the arts in every community across America. Visit arts.gov to learn more about NEA. Learn more.