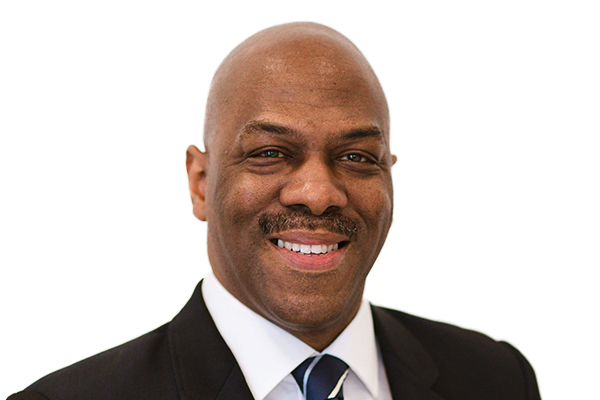 Prior to joining RVL®, Jerry served as Chief IP Strategist to a venture-track biotech developing novel technologies from stem-cell cancer research targeting glioblastoma. Before that, Jerry was a partner within the life science group of historic N.Y.C. firm Kenyon & Kenyon.

Jerry’s background includes billion-dollar life science litigations as well as corporate representation of clients such as American Express and Walmart. Jerry has represented several fortune 500 companies as a litigator and counselor. He is well-versed in a number of industries and technologies including: medical devices and therapies, electrical, agricultural, stem cell therapies, implants (polymer based), apparel/clothing, automobile components, bioplastics, mechanical, aviation and space technology/rocket science.

As a student at UC Berkeley School of Law (Boalt Hal), Jerry received the 1997 Stephen Finney Jamison Award (awarded to top litigation law student). He also served as Co-President of the Berkeley Law Foundation and Co-Director of the Appellate Advocacy program. As an undergrad, Jerry served as Vice President and President of the student government at SUNY Stony Brook where he was an All-American athlete and record holder on the university’s track and field team.

Jerry is also active in many non-profit and community organizations focused on ending generational poverty within families. Recently, he wrote his first novel, obtained a second-degree black belt in martial arts, and coached a national champion high school track athlete.